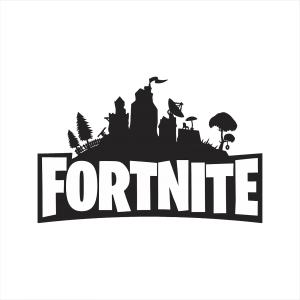 Fortnite – a game in the genre of “royal battle” in which you have to prove your leadership and become the last survivor on the island. Build shelters, fight with other people, and win the title of the best player in the world.

This royal battle, which everyone enjoyed on computers, has now come to mobile devices. She retained the main plot, but became more suitable for small screens. Favorite heroes now look modern, and adventures on a huge map are truly addictive for long hours.

Fortnite game includes several genres at once. Here you can fight with other players who are trying to oust you from the island, as well as build shelters to escape from the dangers that await your character at every turn. The application is just full of various events, so you definitely do not have to be bored during the entire process of passing.

The essence of the game is to survive on a wild island, where about 100 people got along with you. Each of them can acquire weapons and attack you, so always be on the alert, and often look around. If you don’t want to fight alone, try to create your own squad, or join the ranks of other armies and fight dangers together.